Why Are Retail Stock Prices Low When Retail Sales Are High? 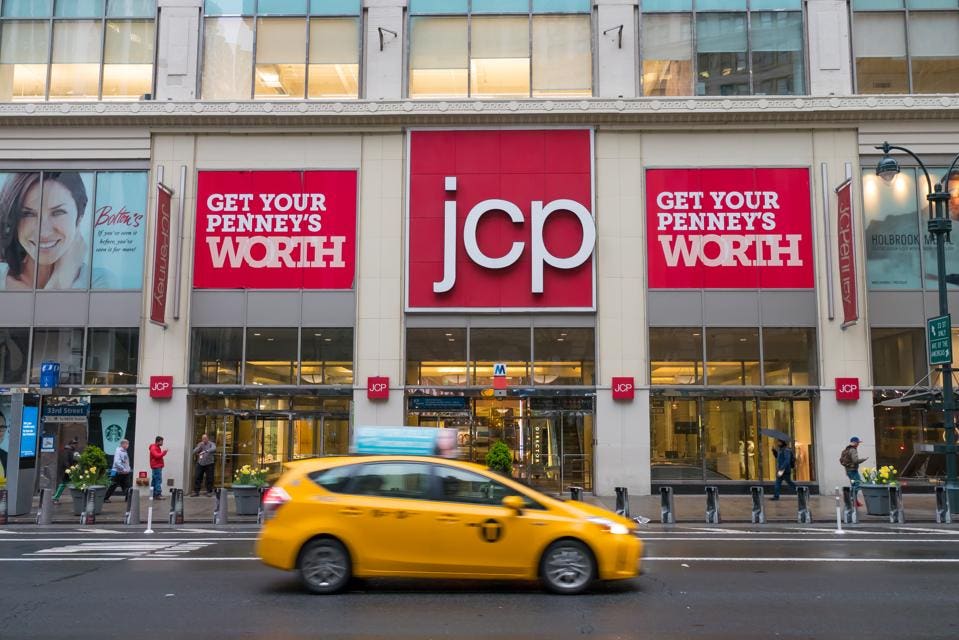 The 2018 holiday shopping season has officially started, but the results are not fully in. Thanksgiving and Black Friday sales were strong for most retailers, and Cyber Monday sales seem likely to deliver record-breaking online sales when the final numbers are added up. Holiday season retail sales forecasts range from a low of +4.3% to +4.7% by the National Retail Federation to higher than my +4.8% prediction. Everybody is optimistic about sales.

That is not surprising. After all, unemployment is low, and wages have been edging up. In addition, lower income taxes add to the spending power of the consumer. It sounds very good, perhaps even surprisingly so given the fact that we have been in a long period of expansion.

The counterpoint to this rosy scenario is the fact that retail stocks have been trading at a discount to their highs earlier this year. Many stocks are more than 20% lower even as forecasts call for solid gains for most retailers as the year ends. Some notable examples:

It’s because the future is very uncertain. With few exceptions, investors are unlikely to invest heavily in these stocks at this time because of that uncertainty.

Higher tariffs, which could be imposed early next year, are already making some retailers nervous. Worse, these tariffs could affect consumer moods. It is likely that new tariffs will raise some merchandise costs and retail prices. It may be a discouragement for shoppers since it will create inflationary pressure in the industry.

The lower income tax rate has given many shoppers greater spending power in 2018. That has been a positive incentive for many customers, and stores benefitted from the buying surge. But, at some point, some spenders may find that the income tax they are required to pay is more than anticipated since there will be fewer deductions. It may reduce discretionary spending next year. And, the combination of how tariffs and taxes will impact the marketplace worries me.

In short, 2019 will be a year of uncertainty. It is not likely to affect home improvement stores like Home Depot or Lowe’s as much as apparel stores like Kohl’s or Macy’s. I think that Clubs like Costco will be a strong performer in 2019, as will be Walmart and Target. While their retail prices may edge up, it is likely to be less noticeable than for branded fashion retailers.